Most multicultural place in this part of Europe. Members of 4 religion (Jewish, Islam, Catholic and Orthodox) foun their place under sun in Mostar City. Mostar developed from small Roman fortress (accessible by a wooden bridge) through Ottoman Emire that took control of fortess alongside with 20 something houses on both sides of river Neretva, up to present day, where it stands as a bridge (pun intended) to East and West.
For faster development of citys transport and commerce, Ottomans build, new, stone bridge on river Neretva in 1566. Bridge is imagined as a soul and heart of Mostar. It was rebuilt in 2004. a good portion of the original materials were used. Halebija and Tara, two fortifided towers represent Islamic architecture. Today, on this UNESCO protected heritage, one of the most popular activities is cliff diving.
Competitive cliff diving from Stari Most (old bridge) dates back from 17. century. Redbull does annual competitions in this Sport. However, you can spot jumpers out of season as well. Professional swimmers dressed in bathing suits, jump off the bridge, after they collect enough money, while walking around city.
We do not advise Jump if not under surveillance of professionals!
Sightseing is not the only way to recognize colission of two cultures, you can also see it in remarkable food Mostar has to offer. Citys cousine was influenced by Turkish, Middle Eastern, Mediterranean and Central European cuisine.

Our trip begins with modern, comfortable, climatized mini bus leaving Split (Podstrana or Trogir) about 8 am. About 2h – 2h 30 min, (depending on trafic and/or border crossing speed) of driving we approach Mostar. By arriving we can secure our Guests personal guide that will introduce them with citys history (and present day). We are also happy to provide all informations about city, like best restaurants (with local food!), famous shopping places, caffe bars, picnic places etc. We advise you to try some of the following: Ćevapi, Burek, Meso ispod sača (peke) (Meat under the sac), punjene paprike (stuffed paprika), Baklava, Krempita, Rakija...
At the way back we are doing visit to Kravica Waterfallls.
Return can be arranged at a time convenient to guests.

price does not include 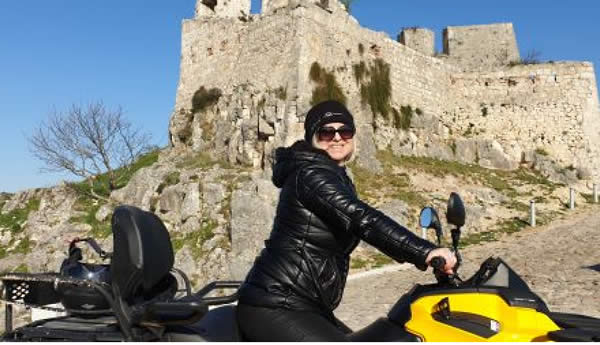 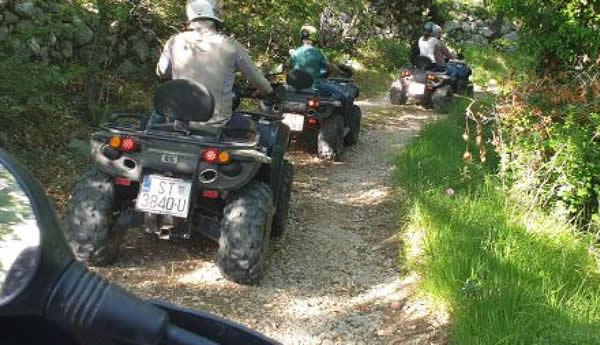 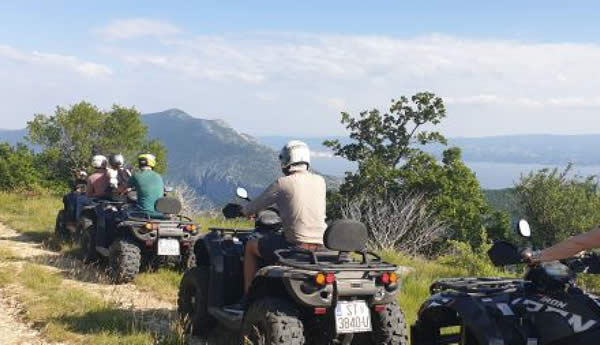 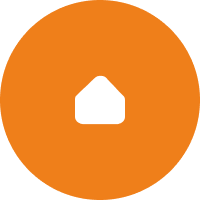 Home
Top tours
Things to do
in Split

YOUR VACATION IN STYLE CRUISING ALONG THE BEAUTIFUL CROATIAN COAST 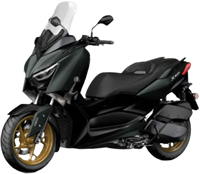